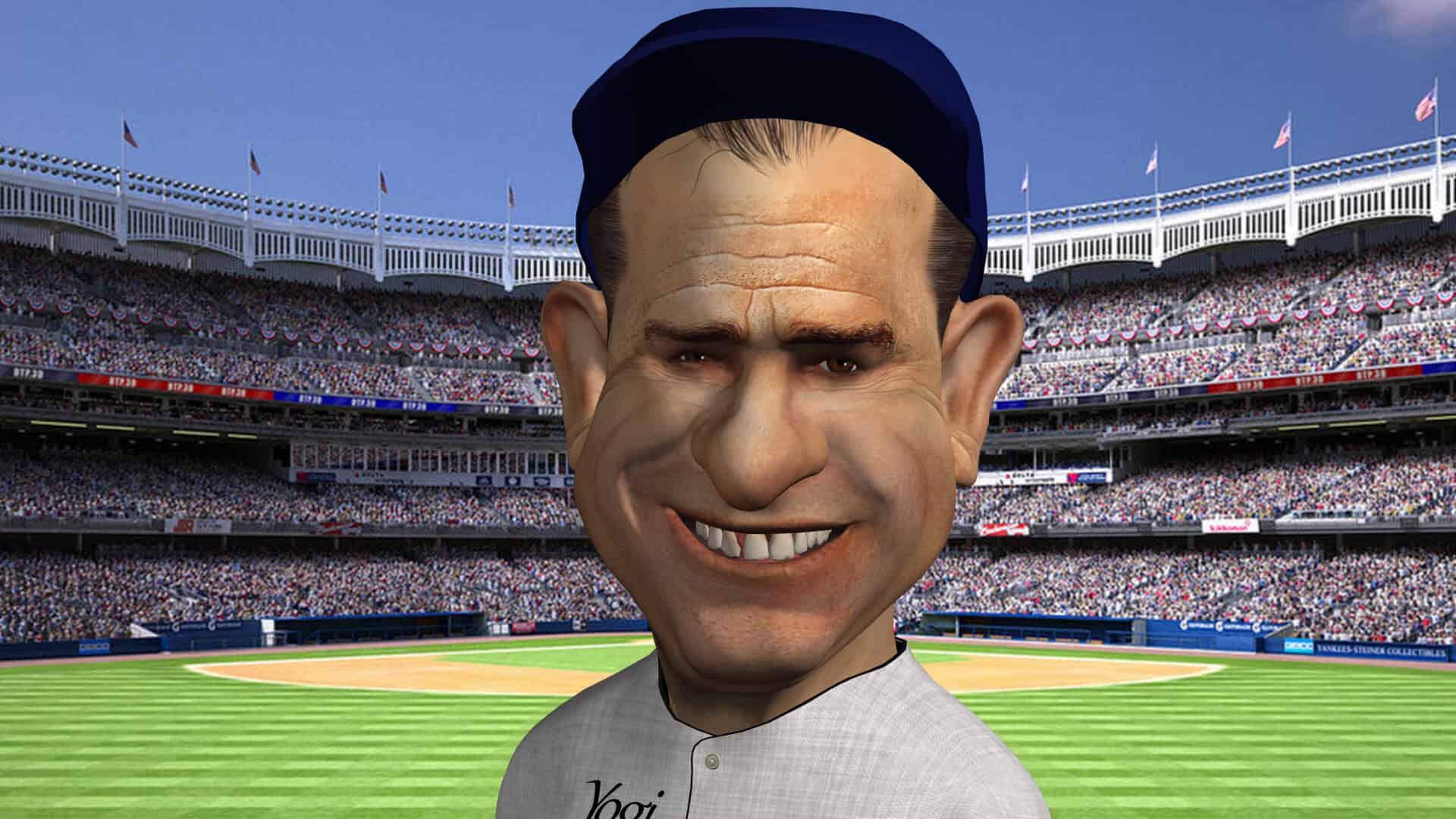 Once confined to the realm of computer monitors, virtual characters are now appearing in roles that touch mass media, stage performances and business theater at trade shows and corporate special events.

Virtual characters, created with 3D software and animated in real time or as pre-recorded videos, are essentially actors. Their creators are artists fluent in illustration, 3D animation, performances and audio-visual technology. These creators can work in all genres from anime to photo-realistic digital doubles. The largest number of virtual characters has been created for video games.

Marketing pros at large companies can now take advantage of virtual character technology to own their own “virtual celebrities,” which can deliver advertising and promotional messages at special events, via social media networks and even TV commercials.

They can add credibility to a message when there is alignment between the “original” celebrity’s core values, those portrayed by the avatar and the brand’s own values. The avatar acts like the original, becoming a stand-in or digital double in the story being told. Perhaps the celebrity has passed away or has retired, but the person’s persona linked to the product is valuable for creating an impression.

For example, a character from the Walt Disney film “Finding Nemo,” has been appearing for more than ten years at Disney theme parks – “Crush the Turtle,” in a show called “Turtle Talk with Crush.” Every day, audiences enter a room and the show begins. An animated turtle appears to swim out on a full-sized screen and it speaks to children just like a person would, interactively. Backstage, a trained actor and a production assistant control the computer system to make Crush talk, listen and speak in real time. At the end of the show, the audience leaves the theater and walks into the gift shop, where thousands of dollars’ worth of “Finding Nemo” merchandise is sold monthly.

In Japan, celebrities who have large audiences on YouTube as “vloggers,” are finding success with their own virtual characters in the style of anime. About 10 years ago, Hatsune Miku, the first animated pop singer, appeared on Japanese stages, holding “live” performances.

As ephemeral as celebrity status itself, some virtual characters are emerging onto the scene as Instagram influencers, with thousands of followers who may understand that the personas are not real, and they just don’t care.

Instagram-model “Shudu” is the computer-generated creation of British photographer Cameron-James Wilson. “Shudu” was once presented as a new and incredibly beautiful model, who has attracted nearly 150,000 followers. Later, Wilson had to clear the air and let the truth out. “Having created ‘Shudu,’ Wilson felt conflicted about how she should be presented, as a real or virtual presence,” said blog author Damian Fowler.

THE ARCHETYPE OF THE DOLL

Folwer explains that the concept of virtual influencers like “Shudu” and “Lil Miquela” is rooted in a much older archetype – the doll, according to Toby Miller, director of the Institute for Media and Creative Industries at Loughborough University London. Dolls easily created with inexpensive software can be dressed up and posed in any settings. They become the modern playthings of tech-savvy teens.

For the men and boys, the virtual character comes in the form of a celebrity sports figure. Our latest avatar, Virtual Yogi, is an interactive version of the famous Yankees catcher Yogi Berra, loved for his honesty, friendliness and funny sayings. His successful career as a baseball player, manager and coach set him up to be a trailblazer for celebrity endorsements in advertising.

We look at performing the Yogi avatar as an opportunity to memorialize him and share his values with the younger generations of baseball fans. Our work is a tribute as well as a business venture. The challenge is to learn how Yogi can associate with brands and continue to give back to his fans and sponsors, as he did during his colorful life.