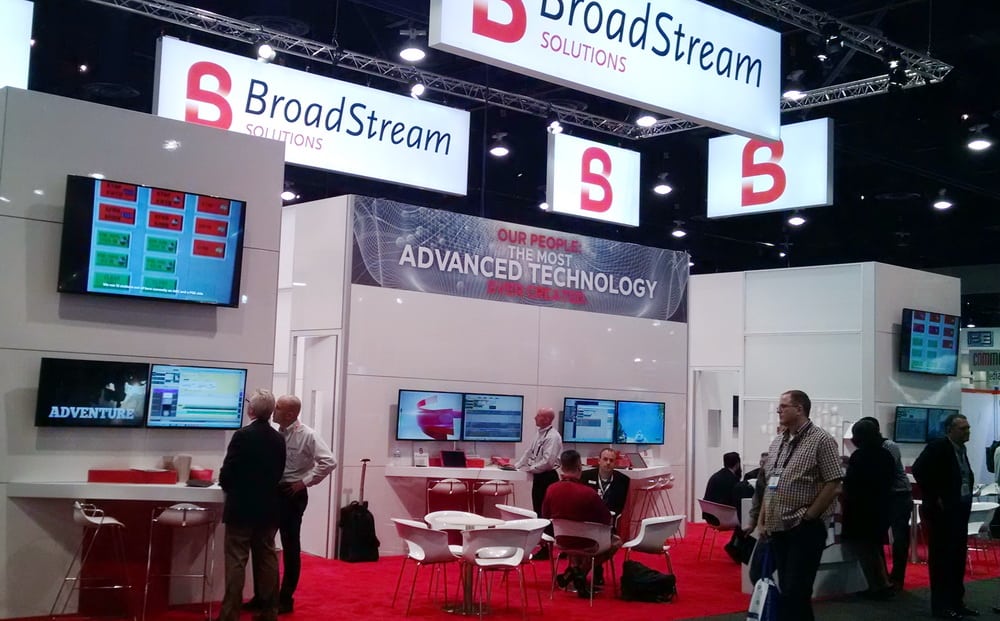 Last week I attended the NAB (National Association of Broadcasters) conference in Las Vegas and did so with a completely different perspective than in the past.  You see, I have attended the conference for several years but did so as a consumer and producer of an online radio show, Marvelous Mondays with Harry & Phil.

This time however, I came from the perspective of someone in the trade show exhibit industry and boy did I experience and view things altogether differently.

Here is the Good, the Bad and the downright Ugly of what I observed.  I offer this with the intent of helping others in the industry provide better experiences for the attendees of events and trade shows.

One thing I have to say is that overall I was impressed with the creativity of the booth designers and builders.  You could really see that they put time and effort in coming up with themes and designs that exhibited excellent craftsmanship, were welcoming, interesting and allowed for good traffic flow.

Getting to experience virtual reality was fun and offered a nice alternative to the typical trade show offerings.  Immersive experiences like that, the 8K video screen, and 360-degree dome were definitely the highlights.

One booth did the best job in being memorable and engaging their audience by inviting them into the presentation with cheers and excitement and that was GoPro.  You could hear them all through the exhibit hall anytime they did a presentation and their presentations were always packed, full of energy and fun!

While the booth builders did an outstanding job, I found that for the most part the “ambassadors” were mostly only interested in scanning your badge, struggled to answer basic questions, and were often more interested in their cell phones than talking with you.

In addition, many booths had them sitting or standing behind a desk that blocked the entrance and put a barrier between you and them which did not make it very engaging.  I even stood at the “reception” desk at a few booths with several “ambassadors” talking with each other and not one asked me if I needed anything. 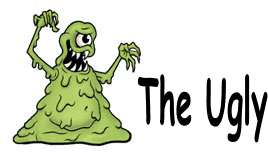 I walked through several booths, stopped by the displays and even played with some of the products without a single salesperson engaging me, even though several of them were standing around talking with each other.  In fact, in one mega booth, the salespeople outnumbered the conference attendees almost 4 to 1.  And, in another, their thing to attract people into the booth was a large racetrack, which had absolutely nothing to do with what they offered and so the booth was pretty much empty and the only ones playing with the race cars were the salespeople.

While some of the presentations were slightly interesting, the speakers were boring, lacked energy and/or relied too much on reading their presentations then actually intimately knowing their product.  Anyone can regurgitate specs but when I asked some deeper probing questions to a couple of the speakers, you could tell it threw them off their script and so they really failed to engage in any meaningful way or answer the question in much depth.

It seemed to me that most of them also relied too heavily on the booth design to attract people but once I was “attracted”, I was met with disinterested “ambassadors” and salespeople, videos playing on a loop and static displays that lacked uniqueness and innovation.

Don’t get me wrong, there were a lot of cool, new, innovative products to see but after attending NAB for several years, when it came to engagement and getting their message out, it was presented in the same ole boring and unimaginative way of years past.  So, if I was not interested in a particular booth, they really did not do anything to peak my interest, which is really a shame because, as I said at the beginning, most of the booths themselves were very well done.

While there are some unique and innovative things happening in the trade show industry it was my experience at NAB that much has remained the same.

To get the most out of your trade show exhibiting, I recommend the following.

You spend too much time, effort, and money to not get the best return possible, so find ways to up your game with unique and innovative things that will not only excite the attendees but also help you turn them into raging fans!

CHOPS & Associates has been the “wow” factor in enhancing experiential marketing for small and large brands for over two decades.  We have the experience, creativity, and resources to make your clients’ events or trade show booths meet or exceed all its goals.

Contact us now to learn how we can help you, help them!  https://www.chops.com